Good read on My Generation 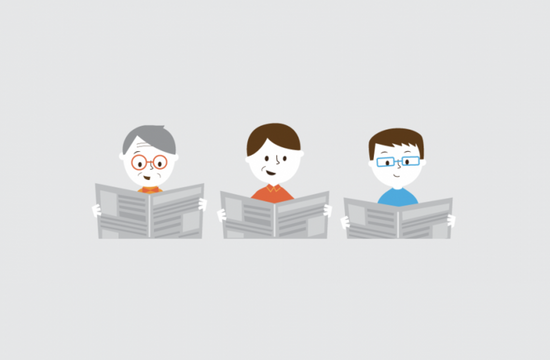 As a business coach and trainer, I've always been intrigued by the emerging trends of business and society and the 'so-called' defining of the generations. Now, I'm not divulging my age here but I will tell you that I'm in the category of what social researches label "Generation X".  So how about you?

The Australian Bureau of Statistics defines baby boomers as "those who were born in Australia or overseas during the year of 1946 to 1961".  Prior to this period, a key social marker in the western world of this century was the end of the World War II.  Rarely in history is there an event that so shapes a culture where the years after the war and depression were replace by economic growth, employment and an unparralelled baby boom and immigration program.  This 19 year population boom literally birthed a generation.

Generation X is also clearly demographically defined as those born from 1961 to 1976 where the highest number of births ever in Australia was in 1972.  X'ers have been referred to as the "It's not fair Generation" or "MTV" generation. By comparison, I researched the statistics, and in 2006 there were 10,000 fewer births than in 1972 even though the population today is 64% larger.  This generation is defined by an increased grasp on technology, mobility and an ideology that seeks a balance in life.

Generation Y is defined as the 4 million Australians born between 1980 and 1995 whom I fondly refer to you as the "ME right NOW" generation.  This generation never questioned a phone functioning as a camera, diary, Mp3 Player, and a source for headline news, and it does not shock them to go into a grocery store where 'check out chicks don't exist'. Within a few years, Generation Y (also known as the Internet Generation, Echo Boomers, iGeneration, the MyPod Generation and The Millennials) is tipped to inspire great change across social, political and business landscapes.

The beginnings of Generation Z the "emoticons" generation includes those people born between 1995 and 2009 [and my daughter!].  These are the generally the children of Generation X and they are demographically distinct from previous generations.  Generation Z is getting more interaction with adults; greater access to adult conversation and adult language. They are becoming a generation of kids with incredibly busy and well-connected social lives. Research predicts that this generation will be the smallest generation relative to the population that we have seen.

I've found it so interesting researching these generations there's so much to learn about prognostication looking back in order to go forward.

Overall, my view is that gender, religion and social classes may influence us, but it is our generation that defines and distinguishes who we are. It defines our identity.