My absolute favourite story...Beyond the Fog 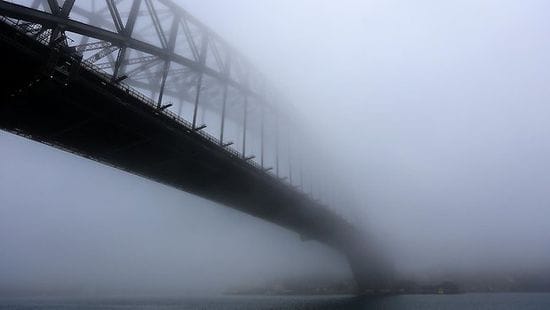 "When she looked ahead, she saw nothing but a solid wall of fog. Her body was numb. She had been swimming for nearly sixteen hours. The sea was like an ice bath but she struggled on hour after hour while millions watched on national television.  In one of the support boats alongside, her mother and her trainer offered encouragement. They told her there wasn't far to go. But all she could see was a dense wall of fog reminding her of the struggle ahead. They urged her not to quit. She never had until then. With only a 2 km's to go, she asked to be pulled out."

Florence suffered from hypothermia and fatigue but most of all, sense of realisation.  She was so close to her goal, but gave up just too soon.  She told a reporter "Look, I'm not excusing myself, but if I could have seen land I might have made it".

So, my business friends... This is the message that Florence Chadwick teaches us... It was not sharks or the massive swell - it wasn't fatigue or even the frigid water that defeated her. It was the fog. She was unable to see her goal.

Does this analogy relate to your life?  As a business coach, I see people losing hope and sight of their goals every day by the fog although quitting is usually triggered by fatigue and confusion and sometimes lonliness. Being in business can be tough, but we can all achieve some amazing things with belief in the ability to achieve goals and mostly surrounding ourselves with people who bring the best out in us.

How clear are your goals?

PS.  Two months after her defeat, Florence tried again. This time, despite the same dense fog, she swam with her faith intact and her goal clearly pictured in her mind. She knew that somewhere behind that fog was land and this time she made it! Florence Chadwick became the first woman to swim the Catalina Channel, eclipsing the men's record by two hours. 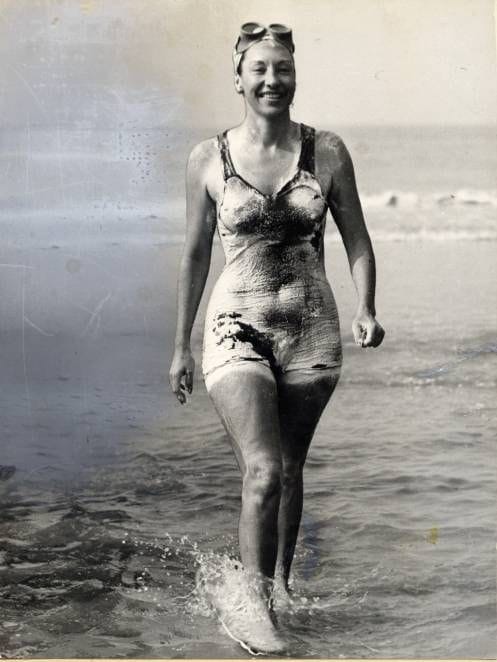