REVEALED: What the big 4 banks don't want you to know... 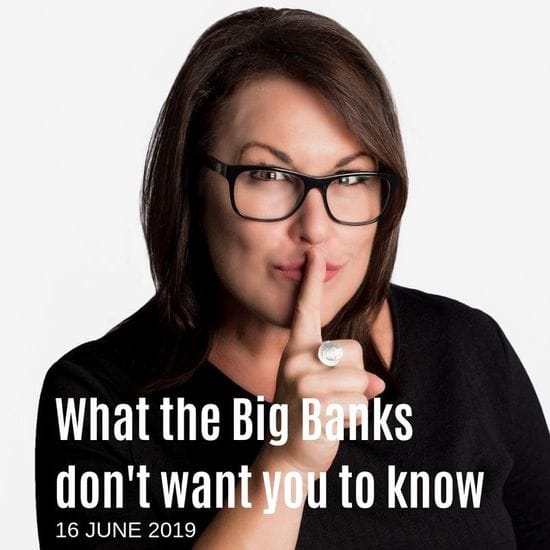 Home loan rate cuts have been delayed, and the big banks will pocket an extra $109 million according to money-saving watchdog Mozo.com.au who has been recording home loan rate cuts from 33 lenders.  According to their research, only 21 lenders have passed on the full 0.25% cut to their customers an of this group, just four have passed it on to customers without delay, while the remainder have to wait two to three weeks. A similar trend was reported by Mozo in which the big 4 delays passing on rate cuts, in particular CBA who opted to a 20 day delay the date at which the cuts take effect.

"Interestingly, when rates last went up in November 2010, CBA pushed through the hike in just two days," said Mozo Director Kirsty Lamont. As a result, when interest rates increased, CBA adjusted ten days faster inflicting interest rate pain on their customers, but when interest rates dropped, they were 7 days slower to adjust rates.

"Collectively, by holding back interest rate relief for their customers, these big banks are set to pocket $109 million in extra interest over the next 12 months," said Lamont.

Mozo reports that some of the smaller lenders have seized the opportunity to attract new customers who offer low rates and as a result, have seen an uptick in demand as more and more Australians turn their backs on the big 4.

In a recent report by The Australian Competition and Consumer Commission (ACCC), customers experience often differ from what their bank appears to promise in their media statements. As such, consumer advocates urge all mortgagee's to contact their banks and question their entitlements as cuts may not translate in real life to real accounts.

"It does pay to examine your particular situation and not rely on these media releases and media reporting about what the big banks are doing," said Gerard Brody from the Consumer Action Law Centre. "I think that is the case this time where some of the big banks have announced that their changes, their cuts in interest rates, will not happen until later on in June," he said.

The Australian Banking Association's chief executive Anna Bligh turned her attention to the savers, telling the ABC that individual banks had to weigh up the factors in setting rates, in particular the effects on cutting deposit rates.  "Interest rates are at historic lows and competition between banks for the business of Australian customers remains at an all-time high," she said in a statement.

With the fiercely competitive home loan market, Australian mortgage holders should talk to their bank and shop around until they get the best possible rate.