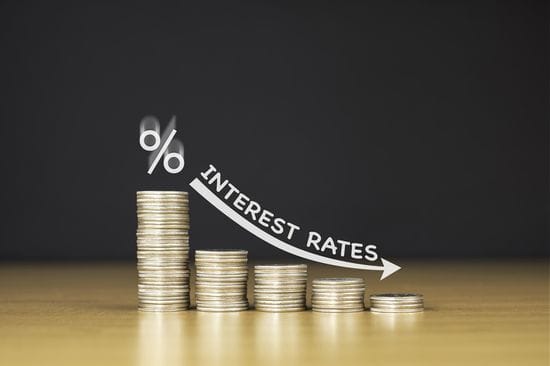 Back in May 2019, New Zealand's cash rate dropped by a quarter point, then the Aussie dollar followed suit in June, with the US Federal Reserve following the trend in July.  This week the Australian dollar hit a ten-year low against the US dollar following an unexpected 0.5% rate cut by New Zealand's central bank.

The NZ rates were expected to move 25 basis points, but surprisingly it was dropped to just 1.0 per cent.  This super-sized rate cut has had a knock-on effect for our Australian dollar, which has been cut for two straight months in a row, hitting US 66.77 cents this week.

The Australian Reserve bank has held the cash rate at a record 1.0 percent which has been considered by governor Dr Philip Low as "increased" uncertainty for the global economy.  Dr Lowe said escalating trade and technology disputes between the US and China were generating volatility that could derail much needed investment to kickstart Australia's economic growth.

The result is very cheap money to encourage spending to stimulate economic growth. Dr Lowe acknowledged another cut before the end of 2019 might be required, while the country should expect a new normal of low interest rates.